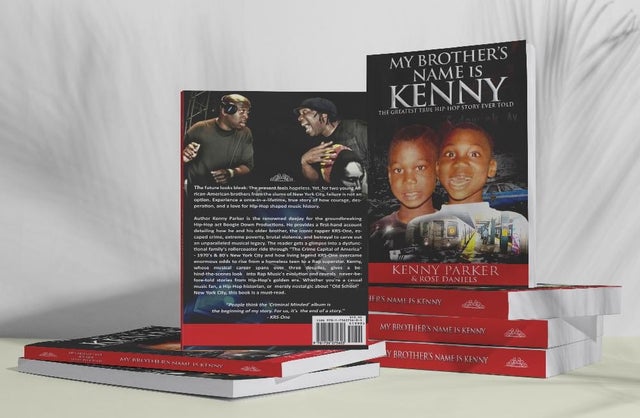 My Brother's Name Is Kenny: The Greatest True Hip-Hop Story Ever Told

The future looks bleak. The present feels hopeless. Yet, for two young African-American brothers from the slums of New York City, failure is not an option. Experience a once-in-a-lifetime, true story of how courage, desperation, and a love for Hip-Hop shaped music history.

Author Kenny Parker is the renowned deejay for the groundbreaking Hip-Hop act Boogie Down Productions. He provides a first-hand account detailing how he and his older brother, the iconic rapper KRS-One, escaped crime, extreme poverty, brutal violence, and betrayal to carve out an unparalleled musical legacy. The reader gets a glimpse into a dysfunctional family's rollercoaster ride through "The Crime Capital of America" - 1970's & 80's New York City and how living legend KRS-One overcame enormous odds to rise from a homeless teen to a Rap superstar. Kenny, whose musical career spans over three decades, gives a behind-the-scenes look into Rap Music's evolution and reveals never-before-told stories from Hip-Hop's golden era. Whether you're a casual music fan, a Hip-Hop historian, or merely nostalgic about "Old School" New York City, this book is a must-read. 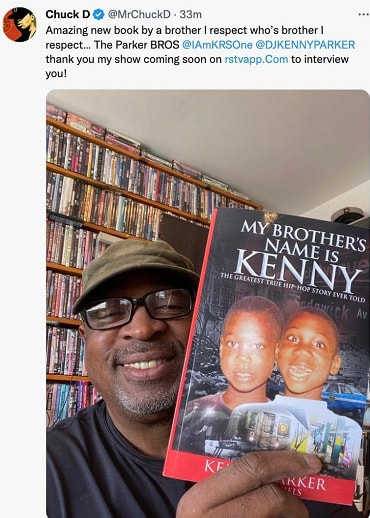